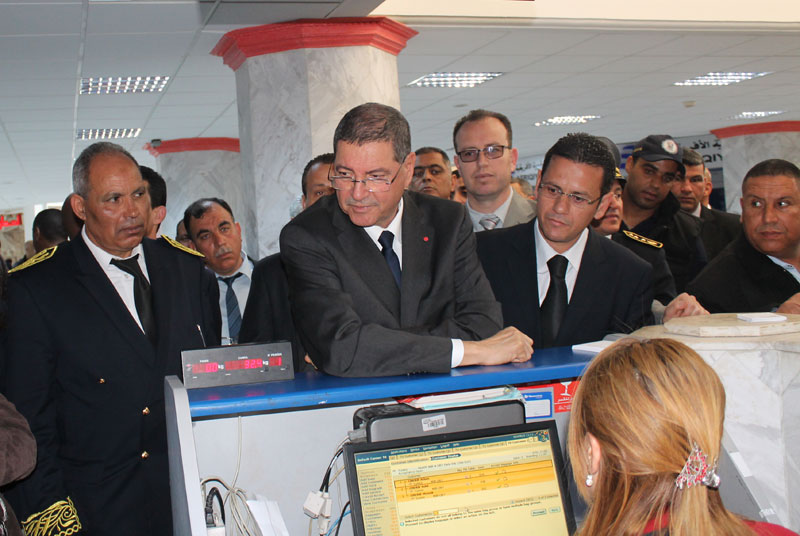 Mister Habib Essid Premier ministre visited of work international Airport of Monastir Habib-Bourguiba and both units in the port tourist region of Monastir.

And Habib Essid declared outside the relaunching(reflation) of the fifteenth birthday of the death of the leader Habib Bourguiba and the builder of modern Tunisia, we dedicated a visit of ground of the international airport of Monastir to inspect the situation in terms of hygiene and care which was satisfactory, but it ya some improvements should take place at the level of the guarding of safety, as well as the hygiene. Habib Essid added that the visit included a follow-up of tourist season, in particular after the operation obnoxious committed by terrorists on the Museum of Bardo and the measure of its impact on the tourist season and the ways(means) to strengthen the protection of the tourist zones. And has insurant Habib Essid that he had seen some of the problems which require one. 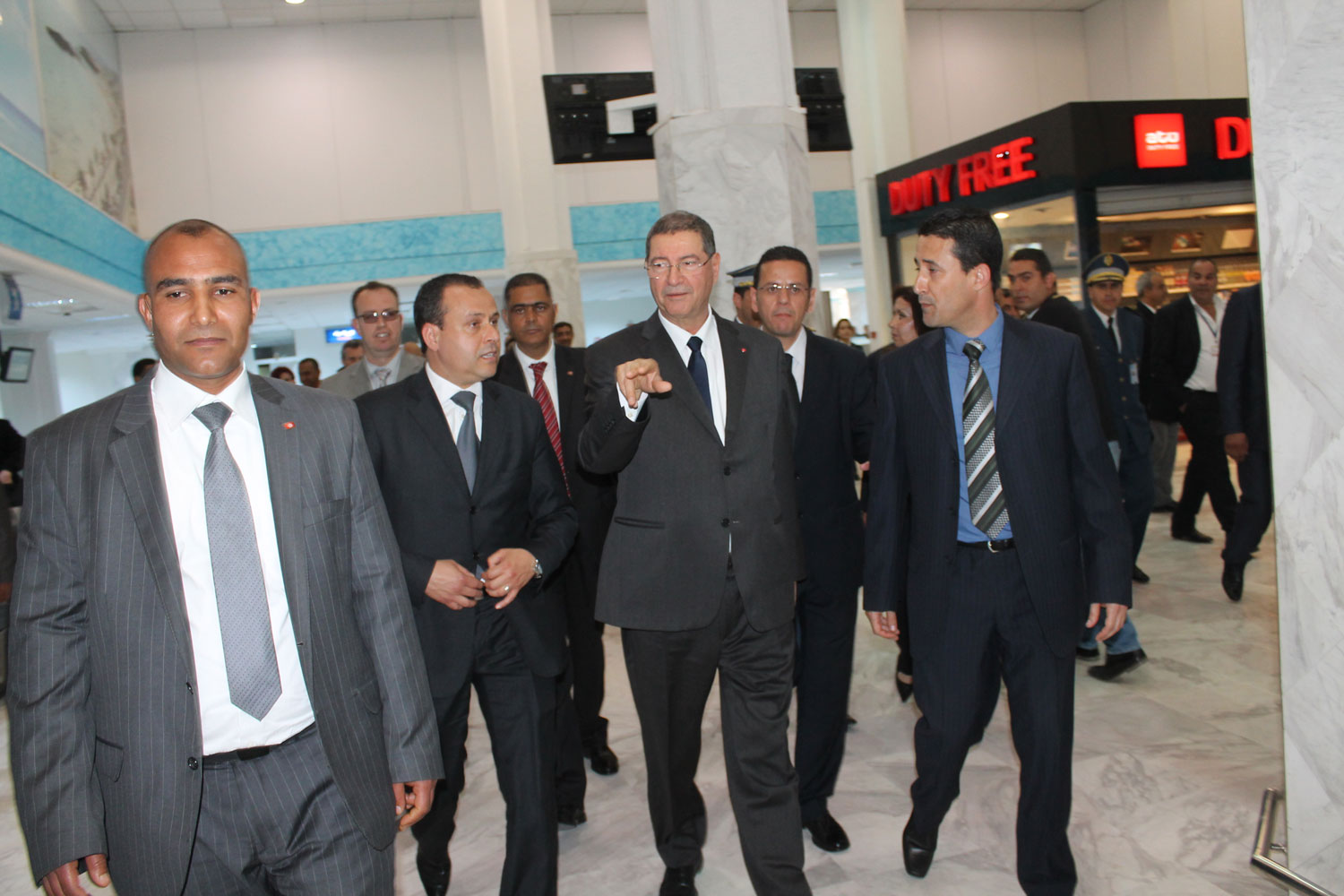 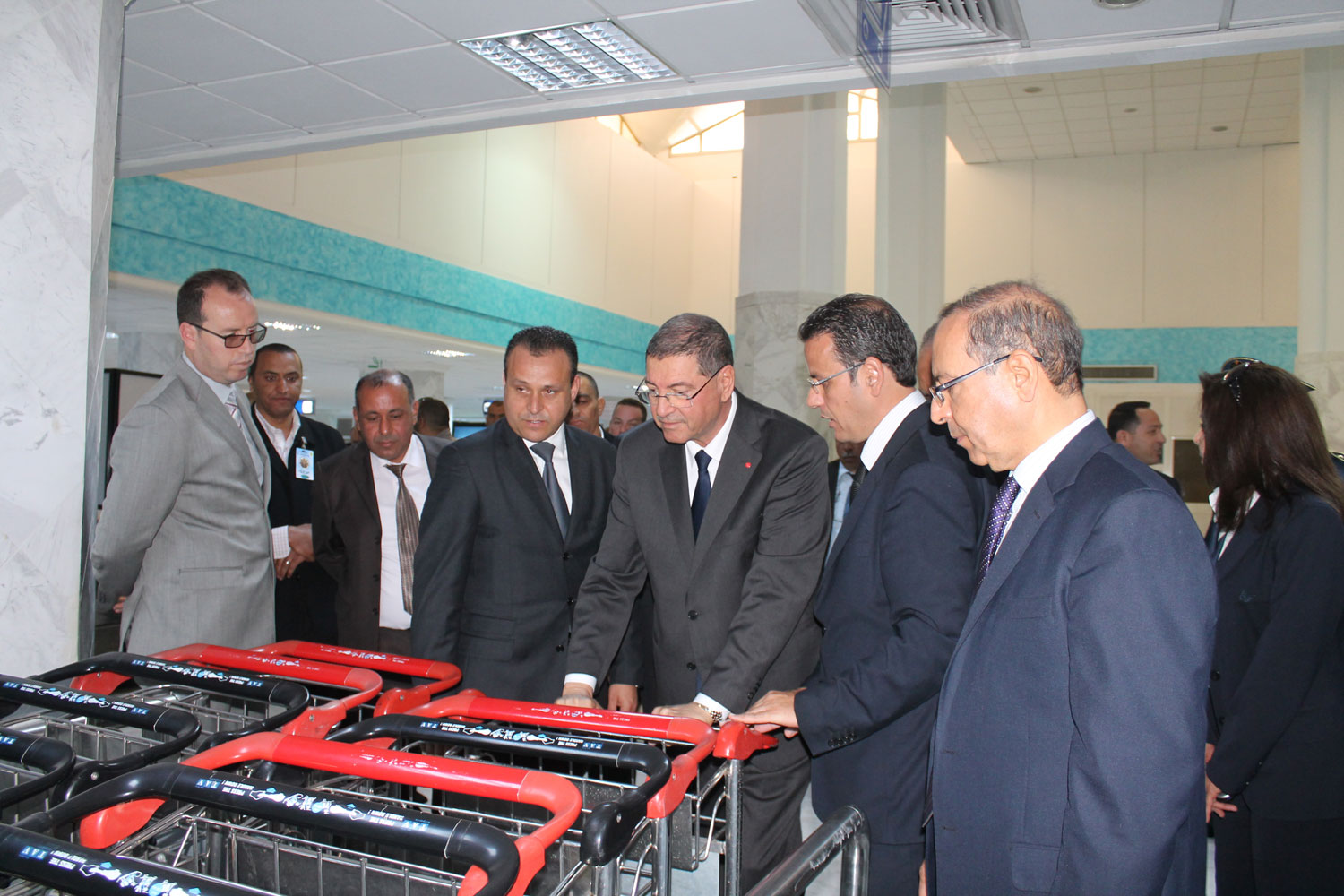 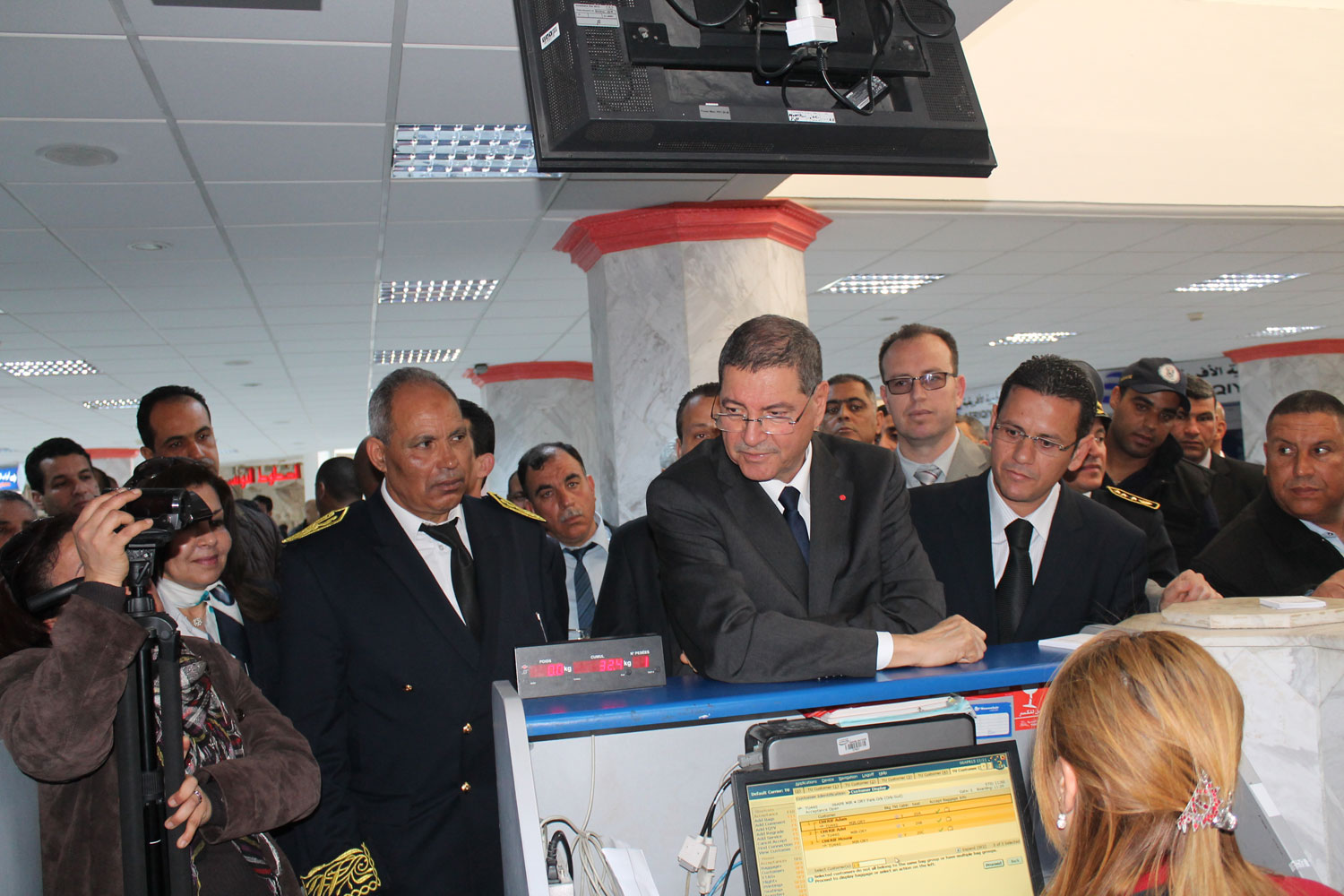 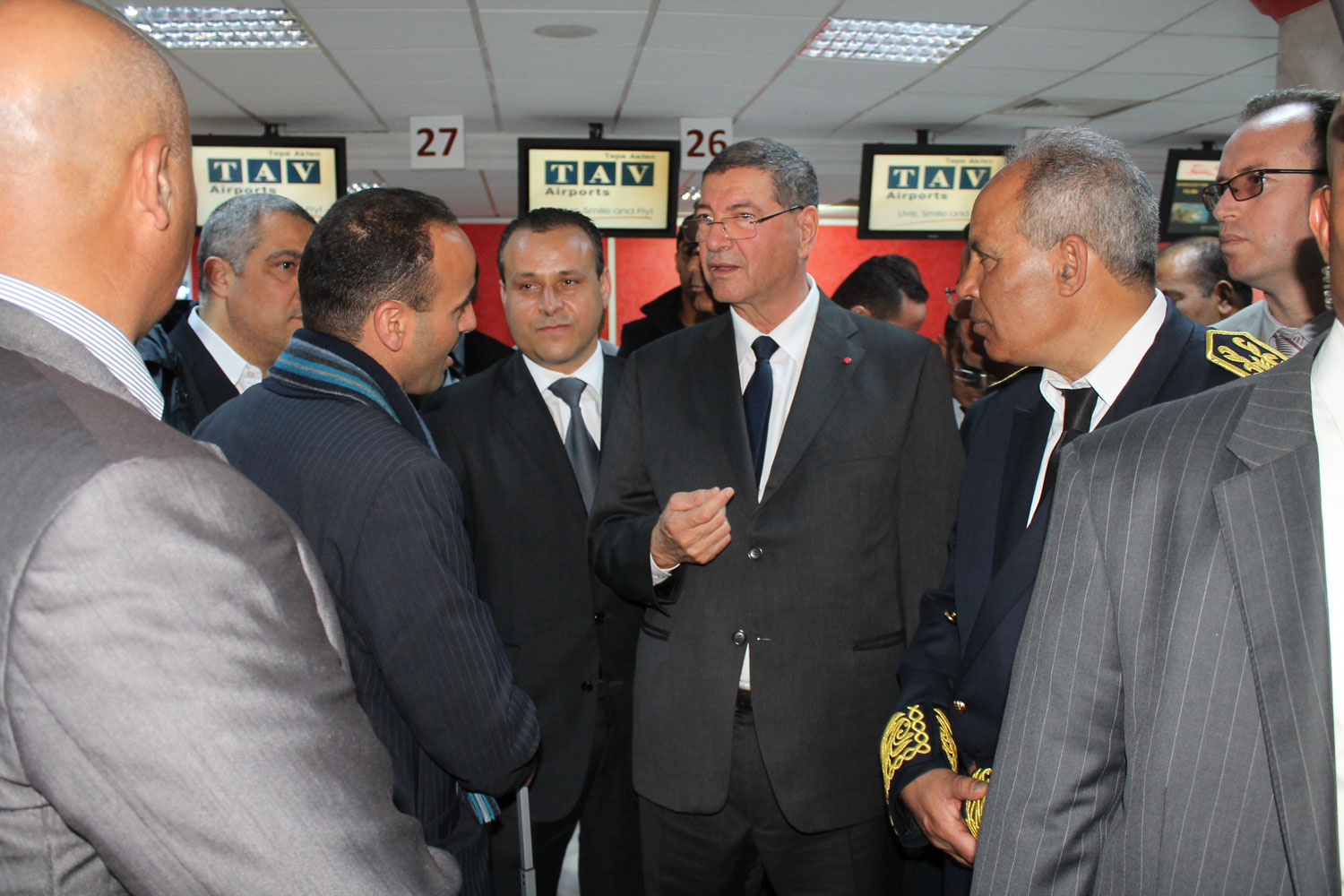 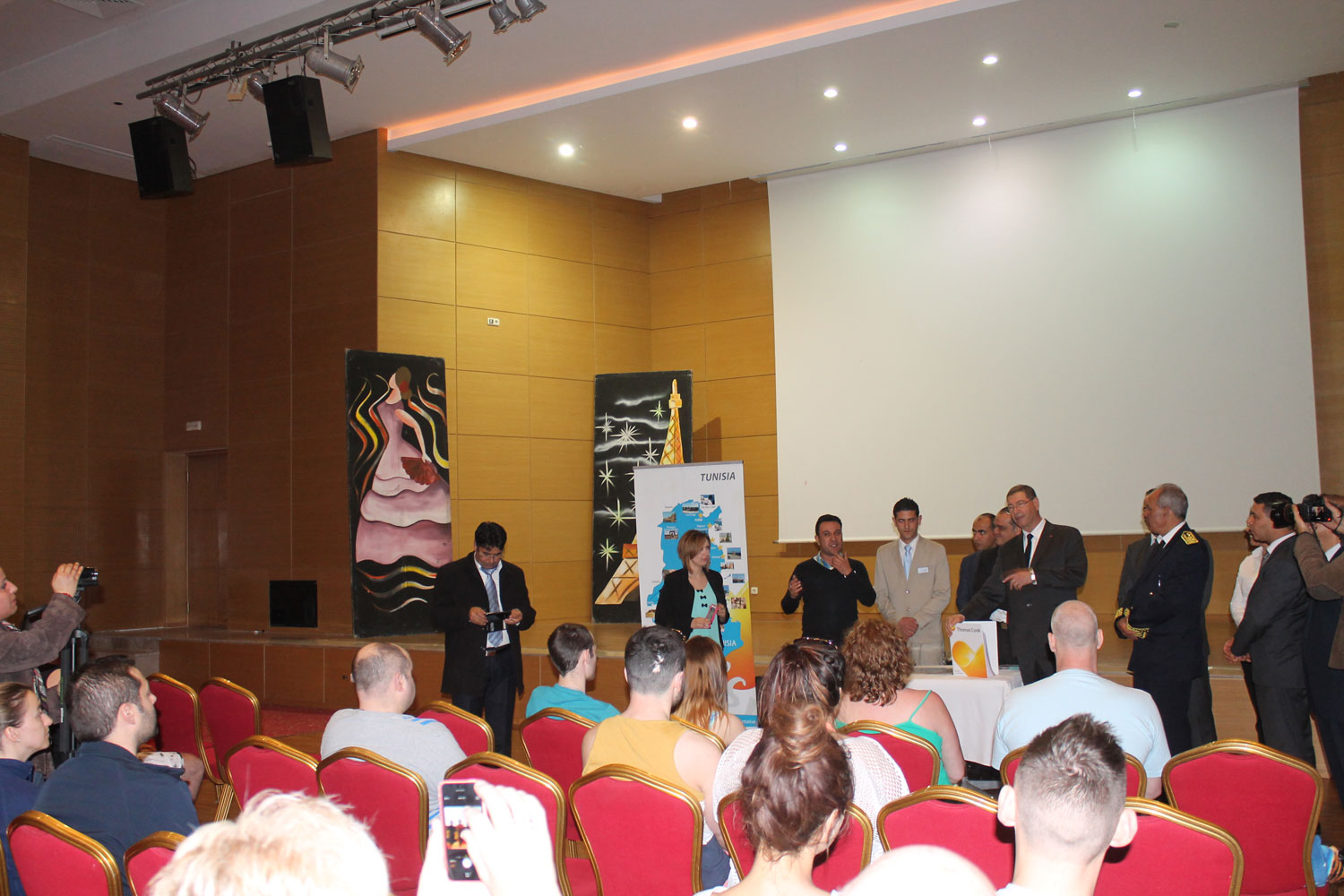 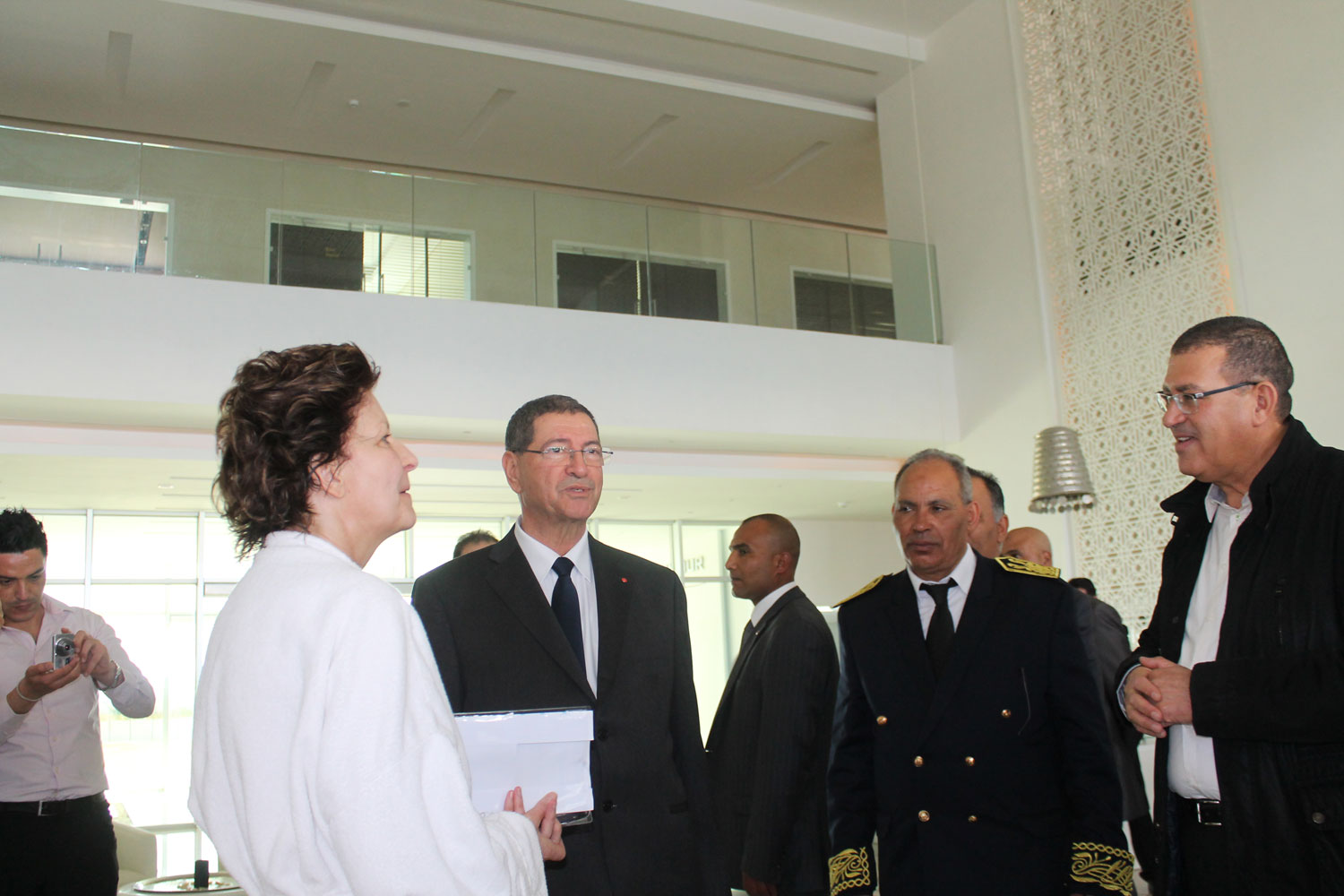