Followed in the functioning of institutions of health in Monastir 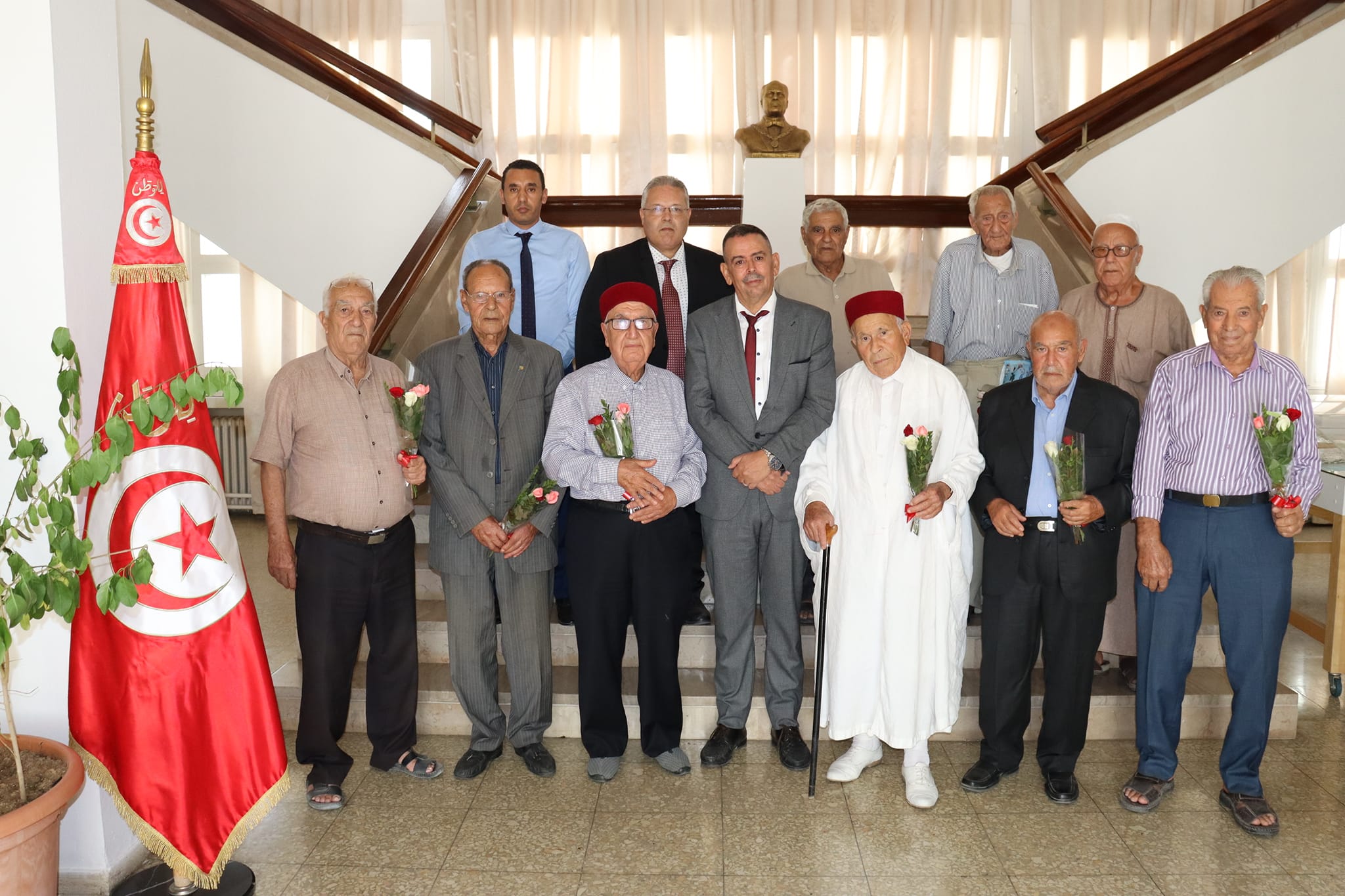 Mister Tayeb Nefzi governor of Monastir made a working visit with certain establishments of health of the known State Monastir an expansion and to create projects.

And inspected the works of progress of the governor and Haj Ali Hilal's regional Hospital expansion of the sound Palace, which amounted to 90 %. And includes the first slice of the surgery of the building subsidies of the expansion and the surgical operations and the covering of the costs about 3,9 million dinars including the medical fixed equipment. In the same context, informed the governor of the second slice of the expansion, which is still in the process of study and includes a renewal of General medicine, and department of obstetrics and gynecology and the ministry of the nose and the throat and the ears, the children and the pharmacy and the cooking wholesale price about 6 to millions.
It and the governor have a look on the circumstances of your local antipoison