Minister of Tourism and Traditional Industries in Monastir 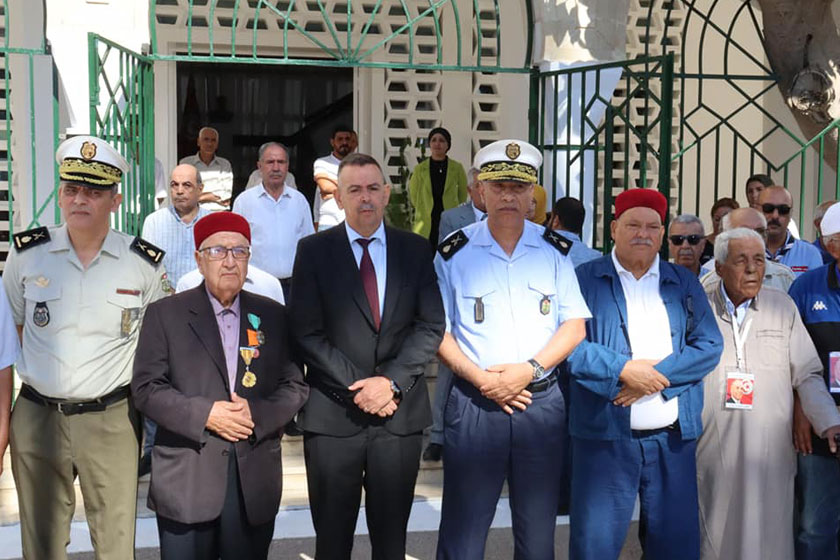 Ms. Selma Elloumi Rekik Minister of Tourism and Handicraft led Friday, March 27, 2015, a working visit to the state of Monastir where she visited industries and traditional markets in Monastir contacted artisans and shop owners selling traditional products industries that have expressed their commercial slump in front of the absence of Tour for tourists. The Minister also informed about the working conditions, pleasure boat "Marina" Monastir and inspected the work of the "creation Skanes" Inn and stadium tour Mace "Flamnico" Also found on the ecological state of the coastal strip, suffering from environmental pollution.

She met with the tourism sector, in the presence of Mr. Tayeb Nefzi governor of Monastir and who expressed their concerns tourism director and the concern for reality and prospects of the tourism sector, especially after the terrorist attack on the Museum Bardo, in addition to the number of tourist arrivals to the hostel Monastir especially after contraction beloved Bourguiba Airport Monastir. And also confirmed the Minister of Tourism Ministry said seeking coordination with the different structures involved in implementing a national plan for the next few days mainly consisted of pension plans and insurance museums, in addition to marketing the image of Tunisia abroad.